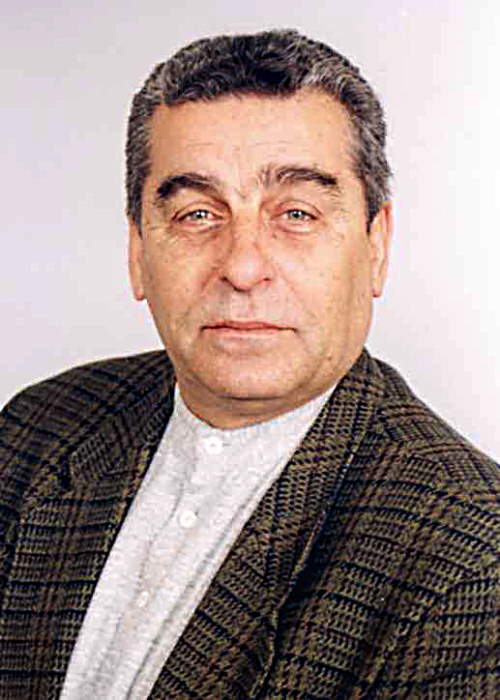 He was dancing in the Ensemble “Goze Delchev” Sofia and the dance group of the Center of Culture of the City Cooperative Union, where he is vice art director.

From 1962 till 1964 he established and headed the kid’s group in the House of Culture in Sofia.

During the period 1961-1964 he was heading the group of The Union of Deaf people and won the prize of best group of this type in the world in 1964. He got also the special prize for best choreographer.

Since 1964 Peter Grigorov is chief art director of the group of the Youth Art Centre, which in 1970 took the name ROSNA KITKA.

In the period 1970-1974 he worked as editor-choreographer in the Bulgarian National Television.

In 1974 he started working in the Center for Art Creativity, where he was specialist in educational techniques, chief specialist and director till 1990.

He was head of the group “Dance art” at the Union of Bulgarian musicians and dancers.

Since 1996 he is Associate Professor with the Varna Free University "Chernorizetz Hrabur”.

He is author of the books “The dance is speaking” and “To spread the joy anywhere”.

Peter Grigorov is holder of the order of Saint Cyril and Saint Methodius 1st and 2nd grade, The Prize of Sofia 1978, Order of Labor - gold, Order "1300 years Bulgaria", Gold Lyre Award of the Union of Bulgarian musicians and dancers.

Please read these Terms of Use before using this website. By accessing this site, you agree to the following conditions below.

Save
Cookies user preferences
We use cookies to ensure you to get the best experience on our website. If you decline the use of cookies, this website may not function as expected.
Accept all
Decline all
Analytics
Tools used to analyze the data to measure the effectiveness of a website and to understand how it works.
Google Analytics
Accept
Decline